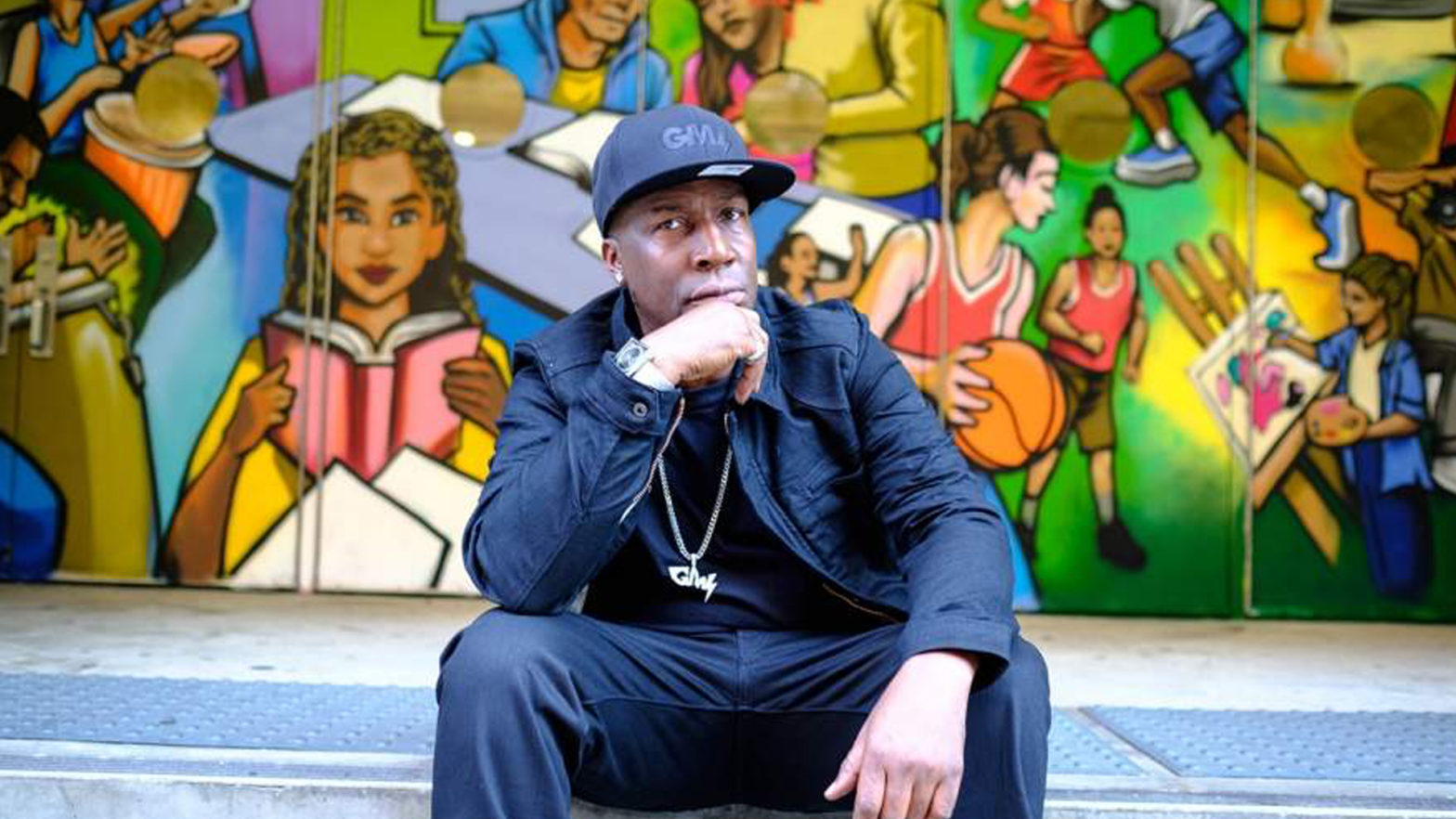 It’s no secret that Grandmaster Flash is one of Hip-Hop’s greatest pioneers.

He made his introduction in the early 1970s alongside the streets and parks of New York’s South Bronx, mastering DJing, cutting, scratching, and mixing. His momentum and popularity soared when he started his own group, Grandmaster Flash and the Furious Five, blending and producing music in an unconventional manner leading them to score various hits. In 2021, he’s paying it forward as the music connoisseur will now be embracing a new venture as an artist in residency at the University of Buffalo.

“The residency at UB gives me a chance to tell Hip-Hop’s whole story. The sights. The sounds. The places and the moments,” DJ Flash said, according to University of Buffalo. “It’s important that we get this history right. For the next generation to take music and art in new directions, they have to know where that music and art came from, who made it and how.”