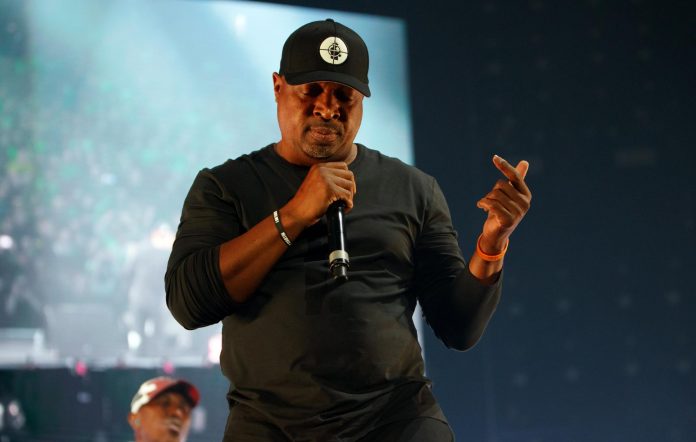 A new book featuring Chuck D‘s artwork alongside commentary by the Public Enemy rapper has been announced.

Genesis Publications has today (October 19) shared details of the book, which is currently unnamed, and has encouraged fans to register their interest in the project here.

Chuck D was a graphic design student from Long Island before a chance meeting with a handful of students ended with the release of ‘Yo! Bum Rush the Show’, Public Enemy’s debut album.