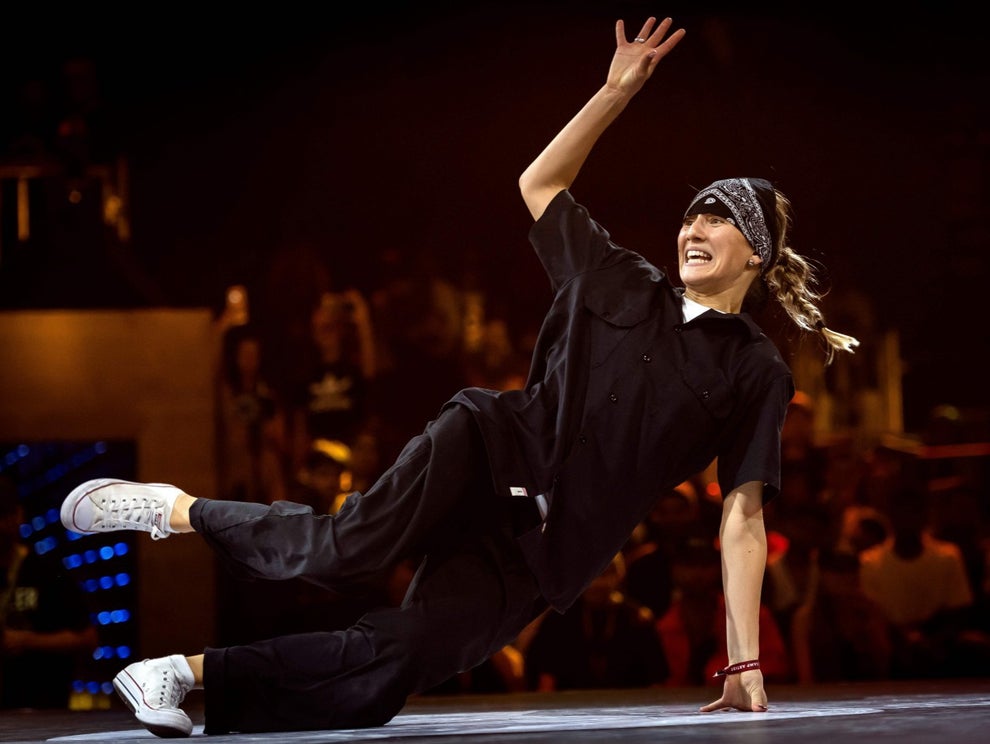 Breakdancing will officially become an Olympic sport, it has been confirmed.

The IOC executive board also confirmed skateboarding, sport climbing and surfing would be added for Paris.